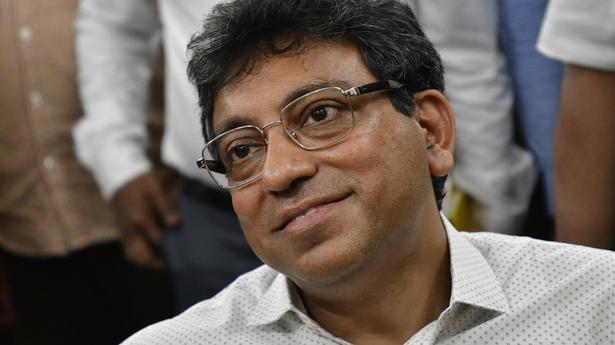 According to a press release, the civic chief began his inspection from the BDA complex in Manorayanapalya. He issued a direction to civic officials on the measures to be taken over the next 15 days.

BBMP’s Special Commissioner (Projects) Ravindra said that the civic chief had directed officials to ensure that the outlets on major roads leading to drains are unclogged regularly, so that surface water doesn’t stagnate on the roads.

He has also directed officials to complete the pending work at the hospital at Munireddypalya within the next 15 days and at the maternity hospital at Ganganagar within 45 days.

Inspecting the work to remove silt at the major drain next to Hennur Main Road, Mr. Nath said that there is an annual maintenance contract for 400 km of stormwater drains in core zones. He had directed the contractors concerned to complete one cleaning cycle every three months.

Bosch to hire over 1,000 persons in India this fiscal

CM appoints zonal task force for Bengaluru, to be headed by ministers