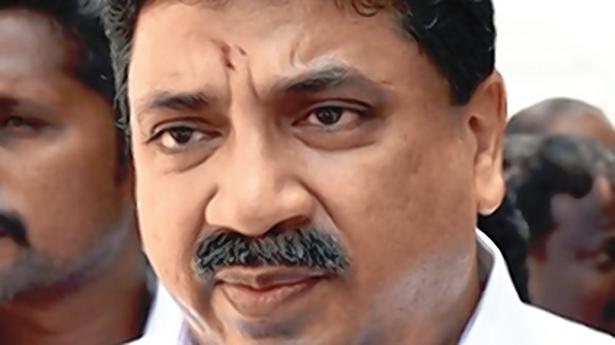 The Assembly on Tuesday adopted a Bill that paves the way for private persons to be appointed the Chief Executive Officer (CEO) of the Tamil Nadu Infrastructure Development Board (TNIDB), a post hitherto held by the Secretary of the Finance Department.

“To further encourage private sector participation in infrastructure development and to fast track the entire process from concept to execution of projects, it is essential that the institutional framework is strengthened, the procedures are simplified and functions are delegated at the appropriate levels,” said the Bill, moved by Minister for Finance and Human Resource Management Palanivel Thiaga Rajan.

The Bill also seeks to reduce the number of members of the Board and the Executive Committee by removing the Secretaries of the Public Works, Industries, Municipal Administration, Rural Development, Housing, Law, Revenue and Environment Departments from the panels. Instead of the earlier provision for five members, there shall be two, who are experts in finance, economics and infrastructure.

The House also adopted a Bill to amend the Tamil Nadu Panchayats Act, 1994 to enable the State government to transfer the village panchayat secretaries to other panchayats. Existing provisions allow them to continue to work for years together in the same native panchayat. Though AIADMK Whip S.P. Velumani opposed the Bill, Minister for Rural Development K.R. Periakaruppan defended it.

On the last day of the sitting, the House also adopted all other Bills tabled by the government during the current session. Speaker M. Appavu adjourned the House sine die.