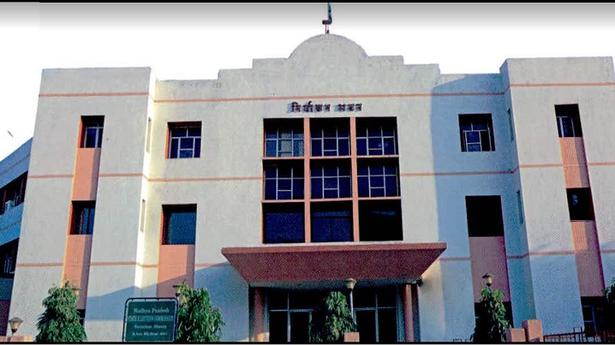 The Supreme Court found that besides a “staggering” 23,000 rural local bodies, polls had not been held in 321 urban local bodies in Madhya Pradesh since 2019-2020.

The Supreme Court found that besides a “staggering” 23,000 rural local bodies, polls had not been held in 321 urban local bodies in Madhya Pradesh since 2019-2020.

Noting that years of delay in conducting elections to over 23,000 local bodies in Madhya Pradesh “borders on the breakdown of the rule of law”, the Supreme Court on Tuesday declared that State Election Commissions across the country cannot skip its constitutional obligation to conduct polls to Local Bodies every five years.

A Bench led by Justice A.M. Khanwilkar, in a judgment, said election commissions cannot reel out grounds like ongoing delimitation or formation of new wards to delay elections where it was due or even overdue.

“Ongoing activity of delimitation or formation of ward cannot be a legitimate ground to be set forth by any authority, much less the State Election Commission, to not discharge its constitutional obligation in notifying the election programme at the opportune time and to ensure that the elected body is installed before the expiry of the five-year term of the outgoing elected body,” the Supreme Court held.

The court directed the Madhya Pradesh State Election Commission to announce the election programmes to the local bodies.

“All concerned are obliged to ensure that the newly elected body is installed in every local body before the expiry of five years of the outgoing elected body. Even in case of dissolution before the expiry of five years period, where an Administrator is required to be appointed by the State, that regime cannot be continued beyond six months by virtue of relevant provisions in the respective State legislations,” the court held.