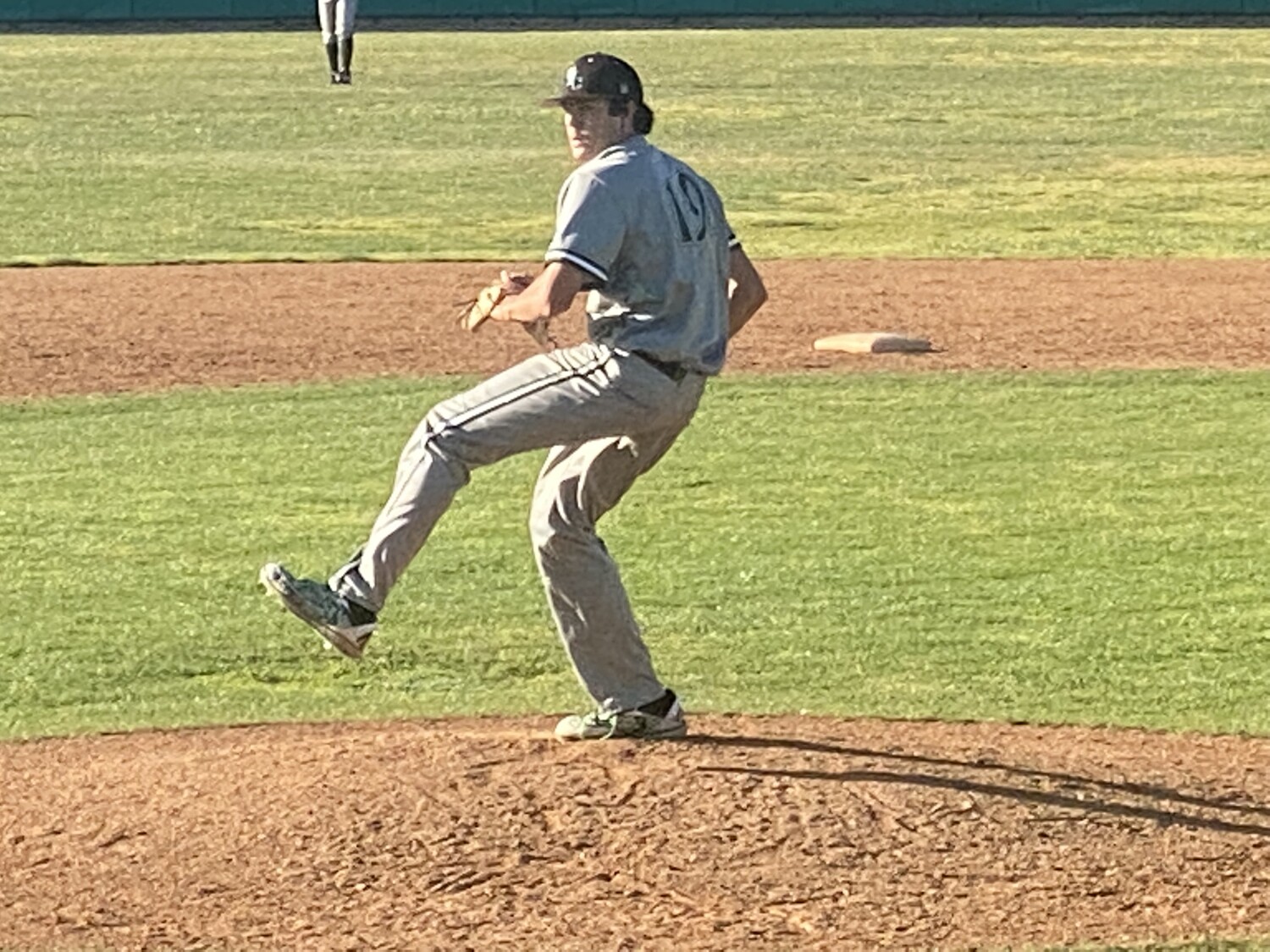 West Valley League champion Granada Hills (23-4-1) received the No. 1 seed for the 12-team City Section Open Division baseball playoffs that end on May 28 with the championship game at Dodger Stadium.

Lake Balboa Birmingham is seeded No. 2, Woodland Hills El Camino Real is No. 3 and Palisades is No. 4. The top four seeds have byes in the first round.

It’s the second consecutive season the Highlanders have been awarded the No. 1 seed. In 2021, they were beaten by Birmingham 9-2 in an opening-round upset. There’s 11 seniors on this year’s team who have been hoping for redemption.

“They’ve had that experience and that taste in their mouths,” coach Matt Matuszak said. “It’s been our focus for 12 months now. Everything we do we remind ourselves we don’t want to have that same letdown.”

Granada Hills hasn’t won a City upper division baseball championship since 1984. The Highlanders will play the winner of the May 17 game between No. 8 Carson and No. 9 Chatsworth on May 20.

Taft is seeded No. 1 in Division I.