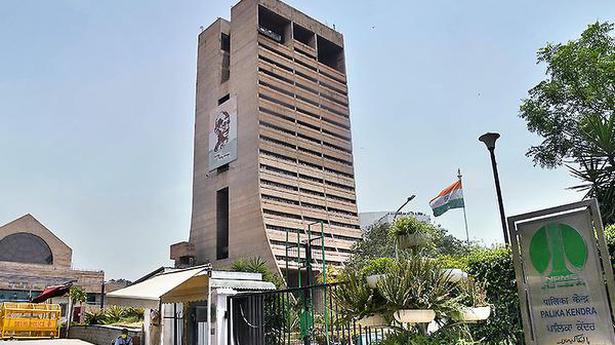 After the Centre issued notice for breach of lease conditions in March, the New Delhi Municipal Council (NDMC) has sent a notice to Sir Sobha Singh and Sons for pending property tax payments for the elite Sujan Singh Park complex in the national capital.

The company that manages the complex located next to Khan Market was sent a notice under Section 72 of the NDMC Act on April 7 with details of dues from 1998 till 2013 totalling around ₹23 crore. The notice asked the company to appear before the authority with the relevant evidence of its lease or license deed. According to two sources, the company is yet to do so.

Amid an ongoing legal tussle over the leased property, the Union Housing and Urban Affairs Ministry’s Land and Development Office (L&DO) had issued notices on March 7 and April 9 seeking a total of ₹742 crore in “misuse charges” for Sujan Singh Park (South) and Sujan Singh Park (North).

Preminder Singh, chairman of Sir Sobha Singh and Sons, said: “The notices are a part of vengeful acts by the Ministry and some officials. We have written to the L&DO in response to the notices, but haven’t received any reply or a hearing. Regarding the NDMC notice, we are formulating a reply seeking clarifications.”

When reached for comment, an NDMC spokesperson did not respond.

According to the L&DO notices, the company was asked to pay ₹564 crore for “misuse charges” from 1966 onwards for Sujan Singh Park (North), which includes the Ambassador Hotel, and ₹178 crore for Sujan Singh Park (South), which has 84 flats, for violating the conditions of its 1944 lease for the land. The land was given to the company to construct flats to be used by British officers during World War II and with the condition that 50% of the flats would be given to government officers for a “fair rent” a year after the end of the war. Over the years, the flats allotted to government officers went down to 14 and the government stopped paying rent in 1989.

After the company won the long-standing dispute with the government over the non-payment of rent in 2020, it tried to evict government officials staying at Sujan Singh Park in March. However, the attempt was unsuccessful and the Centre obtained a stay from the Supreme Court.

( With inputs from Nikhil M. Babu)