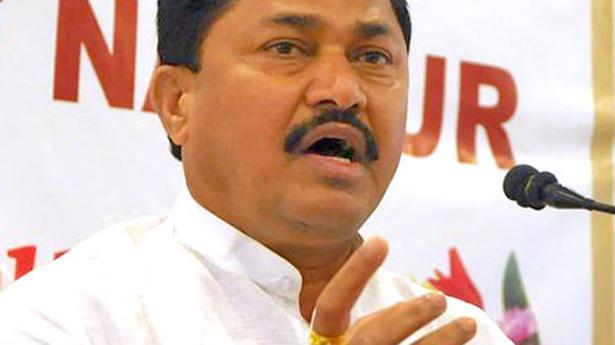 The Supreme Court order to hold local body elections in Madhya Pradesh without Other Backward Class (OBC) reservation has cornered the Maharashtra unit of the Bharatiya Janata Party (BJP), which had accused the tripartite Maha Vikas Aghadi (MVA) government in the State of incompetency over the OBC reservation issue. Madhya Pradesh is ruled by a BJP government.

The ruling Congress and Nationalist Congress Party (NCP) slammed the BJP on May 10, accusing it of jeopardising OBC reservation across the country for the sake of political benefits in Maharashtra.

He said that the Leader of the Opposition in the State Assembly Devendra Fadnavis, and BJP leaders, were repeatedly trying to mislead people, and the apex court’s verdict on Madhya Pradesh had exposed them.

Senior OBC leader and Minister Chhagan Bhujbal said the court order proves none of the States in the country have completed the triple test necessary for OBC reservation, including the BJP-ruled States. “In a bid to create trouble for the Maharashtra Government, some BJP leaders approached the court, and now OBC reservation across the country is under threat,” Mr. Bhujbal said.

He reiterated that the responsibility to ensure OBC reservation now stands with the Central government. “When I used to tell BJP leaders to find a solution in Delhi, they questioned me about the Maharashtra Government’s actions. Will they now ask the BJP’s Madhya Pradesh Government the same?” Mr. Bhujbal asked.

The BJP’s senior OBC leader and former Minister Chandrashekhar Bawankule was not available for comment despite repeated attempts to contact him.

Sharad Pawar faces a concerted offensive from the Right, online and offline