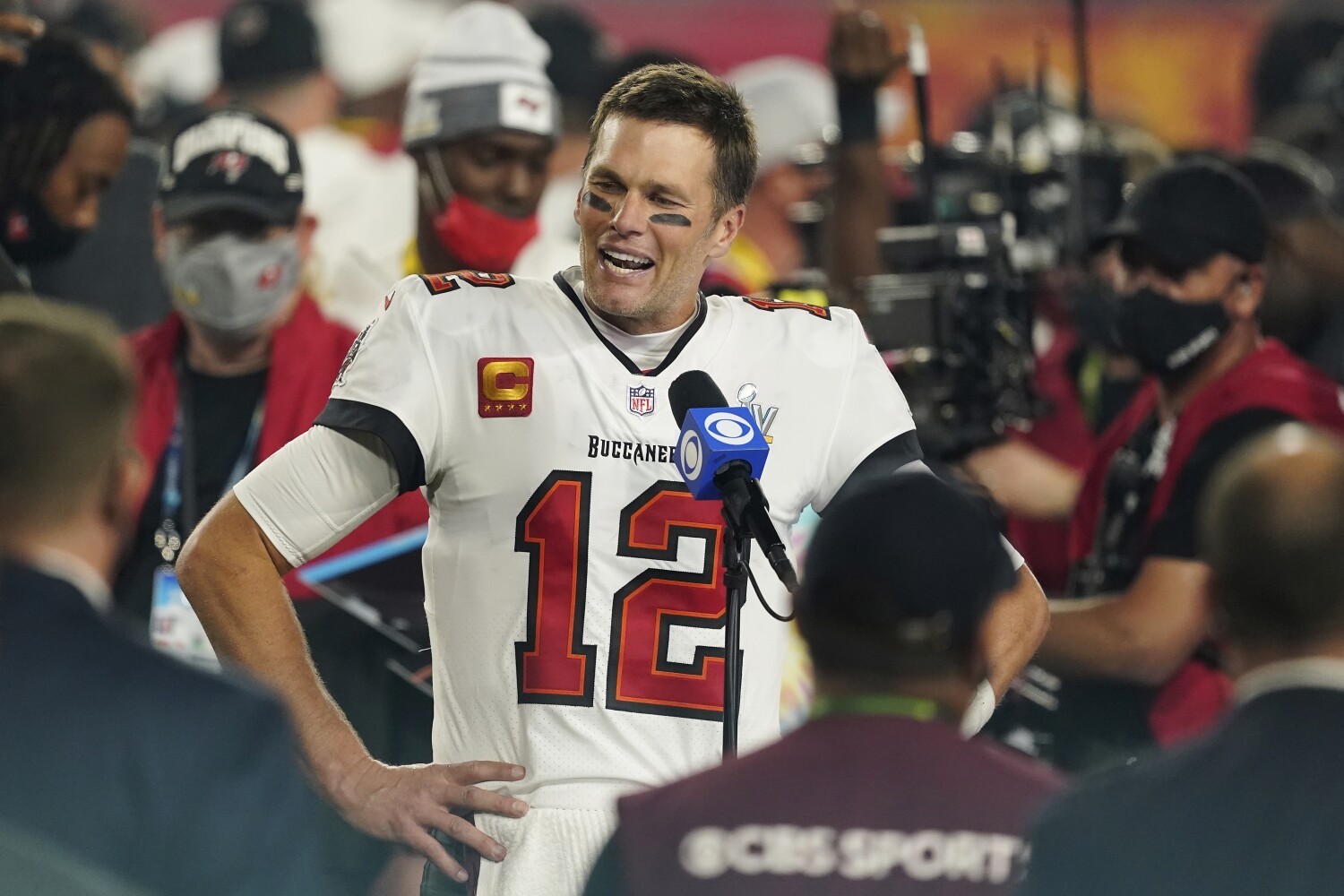 Tom Brady’s career as an NFL quarterback is not over.

It was, as recently as earlier this year.

But it’s not anymore.

When Brady finally does call it quits, however, he already has a job lined up. As with many former professional players, he’s going into broadcasting.

But, of course, Brady isn’t just any player. He’s the GOAT — and he will have a GOAT-worthy spot waiting for him in the booth for Fox Sports when he finally decides to stop playing.

“We are pleased to announce that immediately following his playing career, 7-time Super Bowl Champion Tom Brady will be joining us at @FOXSports as our lead analyst,” the network tweeted Tuesday morning, adding that Brady will be teamed with lead play-by-play announcer Kevin Burkhardt.

Fox’s longtime lead NFL broadcast team of Joe Buck and Troy Aikman jumped to ESPN’s “Monday Night Football” earlier in the offseason. Burkhardt was promoted from the network’s No. 2 broadcast team, where he had worked with analyst Greg Olsen. No word on who will serve as Burkhardt’s broadcast partner while Brady is continuing his quest for more Super Bowl rings.

The New York Post reports that Brady’s deal is for 10 years and $375 million. Now that’s a sweet gig — and Brady can’t wait.

Well, technically, he can and will wait since he is returning to the Tampa Bay Buccaneers for his 23rd NFL season. But, nonetheless, he tweeted that he’s pumped for his future sweet gig.

“Excited, but a lot of unfinished business on the field with the @Buccaneers,” Brady wrote.

Dodgers vs. Philadelphia Phillies: How to watch, streaming options and start time