Officials in Erode asked to be prepared to face southwest monsoon 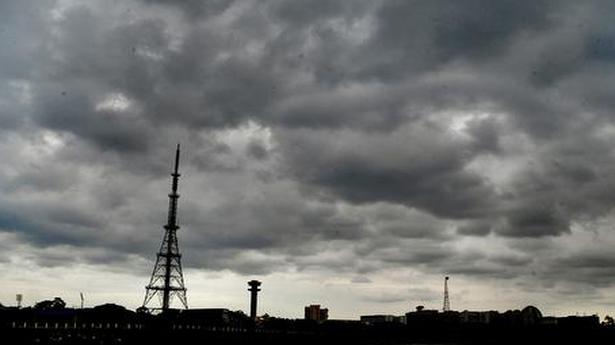 With the southwest monsoon expected to set in soon, the district administration has asked all the departments to take necessary steps and ensure that adequate measures were in place to prevent loss of life and property.

L. Madhubalan, Additional Collector (Development) and Project Director of District Rural Development Agency Project (DRDA), chaired a meeting with officials at the Collectorate on Thursday to discuss the preparedness and steps that need to be taken to face the monsoon.

He said that the district administration is taking all precautionary measures every year during disasters to protect the life of people and property and asked officials to work coordinately during the monsoon. He asked officials to remove encroachments on waterways, carry out desilting of drains and ensure bunds of water bodies are strong.

“If check dams are damaged, repair works should be carried out immediately”, he added and asked the Executive Engineers of the Water Resources Department to inspect all water bodies to ensure there was no breach during flooding. He asked officials to check sluices of dams, lakes and water bodies are working properly and continuously monitor the inflow and outflows.

Trees located along the highways should be pruned and repair works to damaged roads should be done, he added. Problems related to the disaster should be immediately informed to the district administration at 1077, 0424-2260211, he said.

Tamil Nadu Generation and Distribution Corporation Limited (TANGEDCO) officials were asked to keep emergency teams ready to attend to issues round-the-clock. Contact details of tahsildars should be publicized so that the public can inform disaster-related information to the officials.