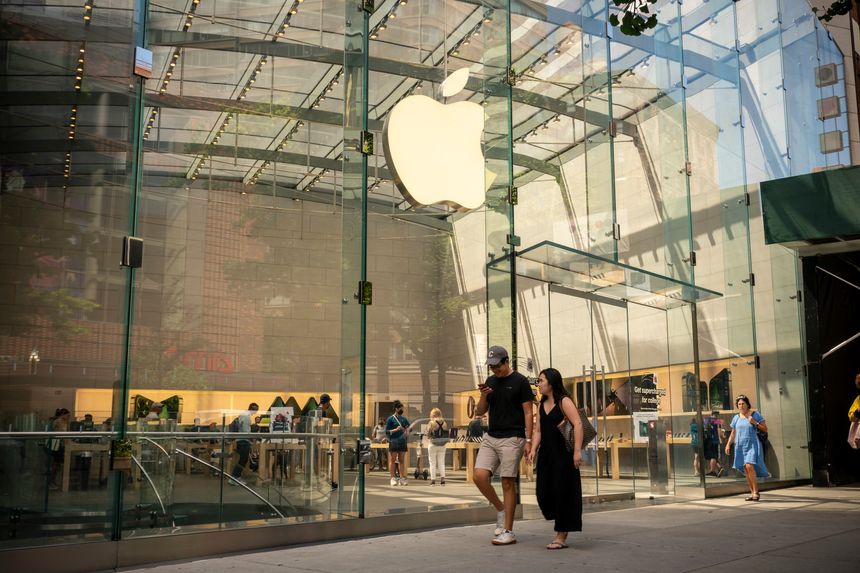 agreed to pay $50 million to settle a class-action lawsuit brought by customers over an alleged defect in the company’s butterfly keyboard.

The representatives in the lawsuit alleged that issues with the butterfly keyboard could result in characters typed being repeated unexpectedly or keys not responding in a consistent manner, among others problems.

The tech giant denied all of the allegations made in the lawsuit, filed in the U.S. District Court of Northern California in San Jose, and that the proposed settlement isn’t an admission of guilt or wrongdoing. Apple didn’t respond to a request for comment on Tuesday.

The settlement was disclosed late Monday. A final approval from the presiding judge is still required.

The settlement covers certain MacBook models from 2015 to 2019. It also provides four years of protection for future keyboard issues.

Certain groups in the settlement are estimated to receive between $50 and $395 depending on the number of valid claims received.

The butterfly keyboard is the flatter keyboard found on previous MacBook renditions. The company introduced its “magic” keyboard, which has keys that use a traditional scissor mechanism, in 2020.

Write to Denny Jacob at denny.jacob@wsj.com