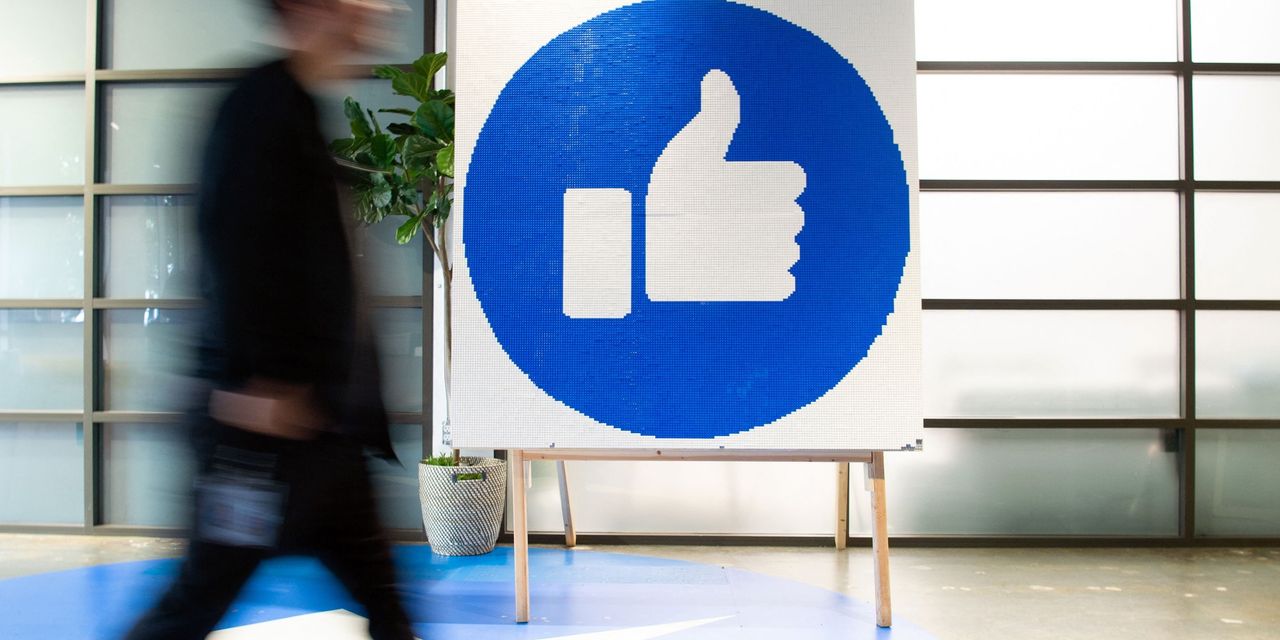 is reallocating resources from its Facebook News tab and newsletter platform Bulletin, as the company focuses more on the creator economy, senior executive Campbell Brown told employees in a memo.

Ms. Brown, a former journalist who leads Facebook’s global media partnerships, said the company would shift engineering and product support away from the two products as “those teams heighten their focus on building a more robust Creator economy.”

The decision was made at the product level, not by the partnerships team that Ms. Campbell is a part of, according to a person familiar with the matter.

Facebook News is a curated selection of news stories that users can find as a tab on the mobile app or website, similar to the Facebook Watch tab for video. Bulletin, which Facebook unveiled in June 2021, is a subscription platform meant to compete with Substack. It is aimed at supporting independent writers.

Ms. Brown thanked staffers for “the incredible, impactful and challenging work this Partnerships team has done to build out these experiences over the last several years.”

She added, “For a lot of us—this was a labor of love and I know it’s hard to see these products put on the backburner. These are products that have delivered tremendous value for our partners and our users.”

A Meta spokeswoman said the company regularly evaluates its products “to ensure we’re focused on the most meaningful experiences for people on Facebook and the future of our business.”

She added, “We remain committed to the success of creators, and are doing even more to ensure they can find audiences on Facebook and grow engaged communities there.”

Google were taking the lion’s share of the digital ad market.

Facebook has paid publishers who participate in the News program. The company signed deals worth tens of millions of dollars with news organizations such as The Wall Street Journal, the New York Times, and the Washington Post, the Journal reported. But as these deals approached their expiration dates this year, Facebook began to signal to publishers and others in the industry that renewing the deals wasn’t a priority, the Journal reported.

Facebook’s shift away from its paid news product was influenced by the stepping up of regulation around the world aiming to require technology platforms such as Facebook to pay for news, according to people familiar with the matter. That reduced Meta Chief Executive

enthusiasm for making news a bigger part of Facebook’s offerings, the people said.

Reallocating resources from News and Bulletin is part of a broader shift within the company toward the metaverse and short-form video content creators that can compete with ByteDance Ltd.’s TikTok.

Ms. Brown, who as Facebook’s longtime news partnerships chief was the original architect of Facebook’s strategy of paying for news, was recently promoted to a broader role overseeing all media partnerships, including film and sports.

Facebook unveiled Bulletin last year, looking to capitalize on the newsletter boom with a platform that let journalists and other independent writers keep all of their subscription revenue. At the beginning, Facebook offered multiyear licensing deals to give writers time to build up their subscriber bases, launching with high-profile names such as former CNN correspondent Jessica Yellin, sports broadcaster Erin Andrews and author Malcolm Gladwell.

Write to Keach Hagey at keach.hagey@wsj.com