Rubio test-drives a new attack on Demings: She’s on TikTok 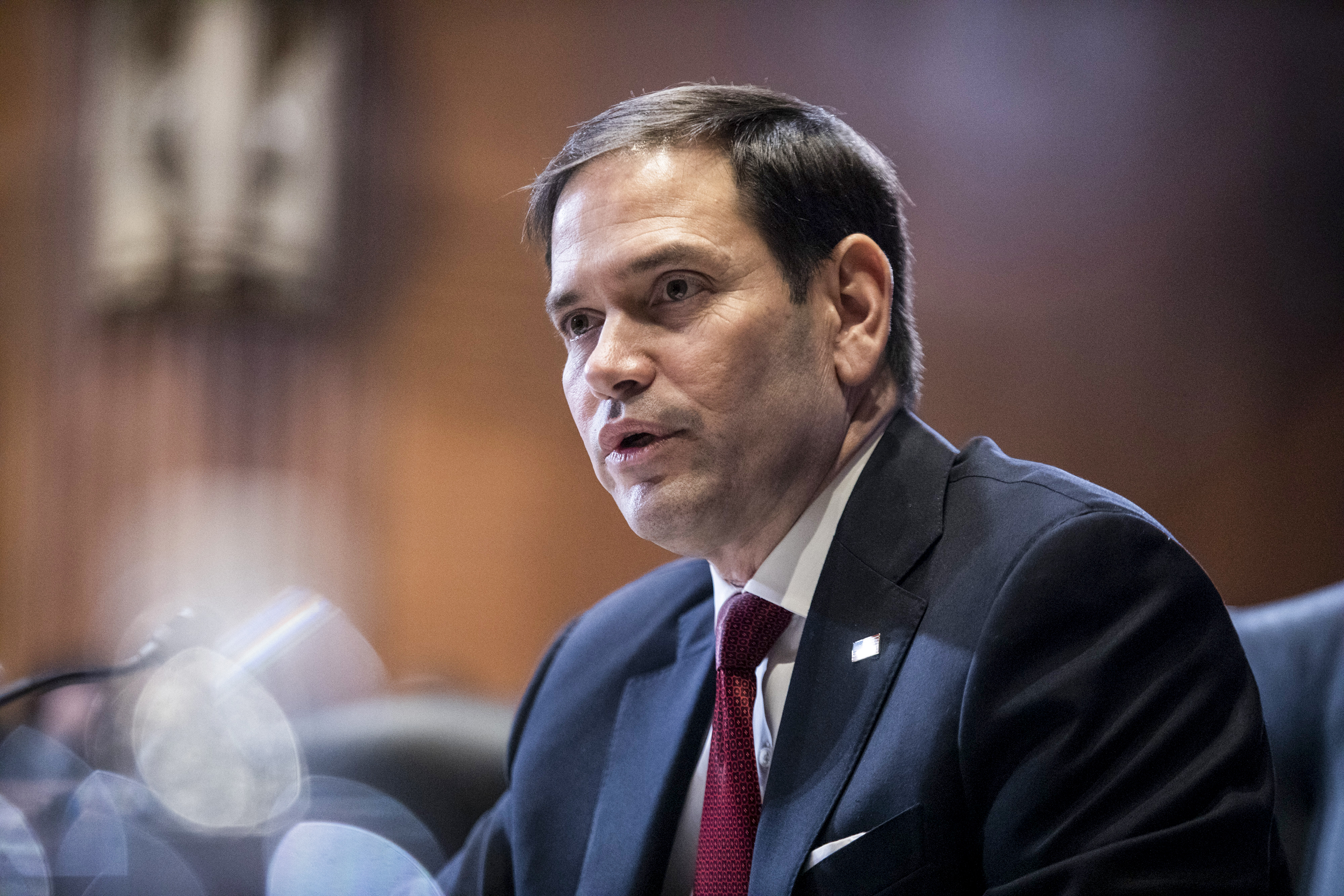 Rep. Val Demings is TikToking her way into fundraising gold.

But Sen. Marco Rubio wants to define the Democrat as a tool of the Chinese Communist Party for doing so.

In a new web ad launched Wednesday, Rubio, R-Fla., opened up a new front in his re-election campaign by contrasting his anti-communist bonafides with the Demings campaign’s prolific use of the wildly popular social-media app, which is owned by a Chinese company.

Last month’s revelations that private user data was accessed from China put TikTok on defense and intensified concerns about the company’s relationship with Beijing and the possibility of data-mining. The CIA views TikTok as a national security threat and it’s banned on official U.S. military devices.

The Democratic National Committee, which advised candidates against using the platform in 2020, recently established an account but controls access from special devices that are firewalled from other software and hardware to protect data, Politico reported last month.

But ultimately, the attention, engagement and money raised from the platform makes using TikTok — which is particularly popular with young people and was reportedly the most downloaded app on the globe as of April of this year — worthwhile for Demings.

“We are on TikTok for one simple reason: That’s where the voters are,” said Christian Slater, a Demings spokesman. “The Demings campaign is working relentlessly to meet voters wherever they are, in person or online, in our fight to defeat career politician Marco Rubio.”

Rubio, vice chair of the Senate Intelligence Committee and a senior member of the Foreign Relations Committee, said Demings was being irresponsible, considering her positions on the House Homeland Security and Intelligence committees.

“Val Demings should know better. Every time Demings shares a TikTok, she encourages Americans to use a platform that leaves their personal information more vulnerable to China,” Rubio spokeswoman Elizabeth Gregory said. “Meanwhile, Marco Rubio has been calling for action and highlighting the serious threat to personal privacy and U.S. national security TikTok poses.”

Rubio and the Republican National Committee are not on TikTok, but some Republican candidates are. The company did not return an email seeking comment.

The senator’s efforts to make TikTok a campaign issue marks the first time a statewide general election candidate has test-driven a medium-is-the-message attack targeting an opponent’s mere use of a social media platform rather than the content posted on it, according to political insiders at both parties. Demings is one of the more high-profile politicians to embrace TikTok, where politics is a hot topic. Videos with the politics hashtag have received more than 20.8 billion views, and two hashtags related to the overturning of abortion rights have amassed more than 5 billion views, according to data on TikTok’s platform.

Rubio’s TikTok broadside tries to hit multiple notes: Republican hostility against China and Big Tech, first popularized by former President Donald Trump. It’s also part of the GOP’s Florida playbook of branding Democrats as socialists or weak on communism — an attack that historically has had traction in the sizable portions of Florida’s rightward-leaning Hispanic communities, anchored by Miami Cuban-Americans like Rubio.

Demings, a former police chief, is harder to define with those labels. In the House, she has made sure to criticize China, Cuba and Russia.

Demings outraised Rubio in the last financial quarter, $12.5 million to the Republican’s $4.5 million, and her campaign attributes much of her success to her “digital fundraising army,” which includes TikTok and brought in $9 million in that time.

Since launching the TikTok account in February, Demings’ campaign reports receiving 2.7 million video views, nearly 900,000 likes and 51,500 followers. Her notable videos include a Spanish language post with over 87,000 views and another criticizing Rubio for supporting Florida’s controversial law inhibiting teachers from discussing sexual orientation and gender identity issues in classrooms.

Political polling on TikTok been scant and inconclusive ever since Trump proposed banning it in 2020, and experts are divided on the severity of the threat TikTok’s data-mining poses when compared with other companies, such as Twitter or Meta, which owns Facebook, Instagram and WhatsApp.

Those companies, however, don’t have a Chinese parent company. Critics have long argued that TikTok is ultimately controlled by the Chinese Communist Party, the country’s sole ruling party. Beijing has made social-media data mining an instrument of its military and security policy, according to a Washington Post report.

Ryan Fedasiuk, a research analyst with Georgetown’s Center for Security and Emerging Technology, said TikTok’s terms of service ultimately allow China’s government to examine its data. He said China’s involvement in TikTok isn’t just a privacy concern: By controlling an influential social-media app, China has already censored information on its brutal repression of Uighurs and Tibetans. And it could influence U.S. voters in far more profound ways than Russia did on Facebook in 2016.

“As with any kind of algorithmic-based social media platform, there is the potential to inject narratives of strategic consequence to the CCP [China’s Communist Party], or that benefit particular political candidates in the United States,” Fedasiuk said.

Adam Segal, director of the Council on Foreign Relations’ digital and cyberspace policy program, said China doesn’t need TikTok to mine Americans’ data. It can just buy it.

“Nobody has shown why making a funny video or the data that comes from it is a national security risk. … I don’t think it’s a huge threat,” Segal said. “When it comes to a U.S. politician or important businessperson, the Chinese are going to target that person through so many more effective ways than through TikTok.”