AT&T Racks Up Subscribers Amid Signs of Economic Stress 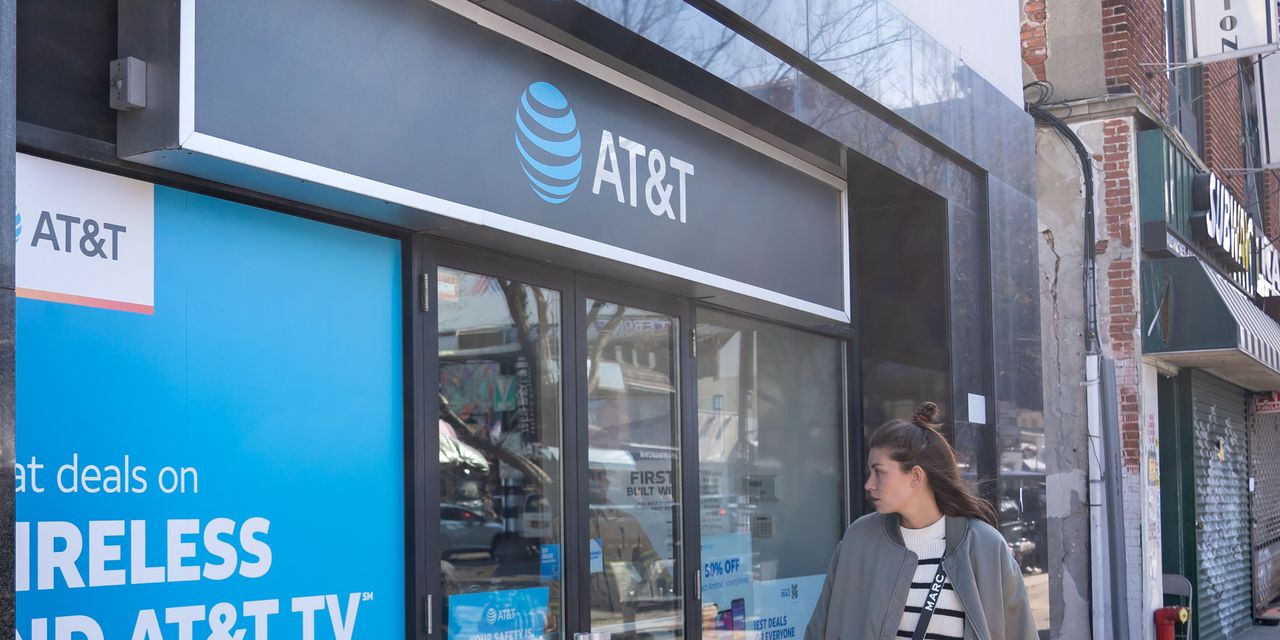 prized base of wireless subscribers kept growing in the second quarter despite early signs of stress in the broader economy.

Investors tend to watch postpaid wireless plans, which charge customers for monthly service after it is rendered, to gauge a cellphone carrier’s core growth.

both tested customers’ wallets earlier this summer by raising rates for some older wireless services and urging users to upgrade to unlimited-data plans. The first price increases started in June, near the tail-end of the second quarter.

The fact that wireless subscriptions still rose suggested that many AT&T customers were willing to absorb the rate changes despite surging prices for other household expenses such as food and fuel. Verizon is scheduled to post its second-quarter results Friday, followed by

The new mobile customers helped AT&T raise its estimate of this year’s wireless service revenue growth to between 4.5% and 5%, above its earlier forecast of 3% or better.

Smartphone promotions have attracted droves of customers to AT&T’s main business over the past two years, allowing the company to sometimes outrun fast-growing T-Mobile.

The company also lowered its 2022 free cash flow target by $2 billion to $14 billion, citing “working capital impacts and higher subscriber growth.” Some of that decrease came from its offers on new smartphones, which made the company spend more cash upfront to grab valuable long-term customers. Customers making later account payments accounted for about $1 billion of the cast flow decrease.

The results came from a much smaller company. AT&T last year sold a stake in its DirecTV satellite unit, allowing it to strip the customer-losing business off its income statement. In April, it closed the spinoff of its WarnerMedia unit by merging the Hollywood giant into a new company combined with television rival Discovery.

Reported net income attributable to AT&T rose to $4.16 billion from $1.57 billion a year earlier, reflecting the new accounting for a smaller media-free company. On a per-share basis, profit fell to 59 cents from 76 cents a year earlier. The profit figure reflected a large actuarial accounting adjustment related to pension obligations a year ago, among other accounting items. AT&T said its adjusted profit from just stand-alone operations—excluding the WarnerMedia and DirecTV units—ended at 65 cents a share, up from 64 cents a year earlier.

Overall revenue fell 17% to $29.64 billion absent the contribution from the company’s former media and satellite units. Excluding the year-earlier revenue from divested businesses, revenue from its stand-alone operations grew 2.2%.

Write to Drew FitzGerald at andrew.fitzgerald@wsj.com