Dodgers vs. Giants: How to watch, streaming options and start times 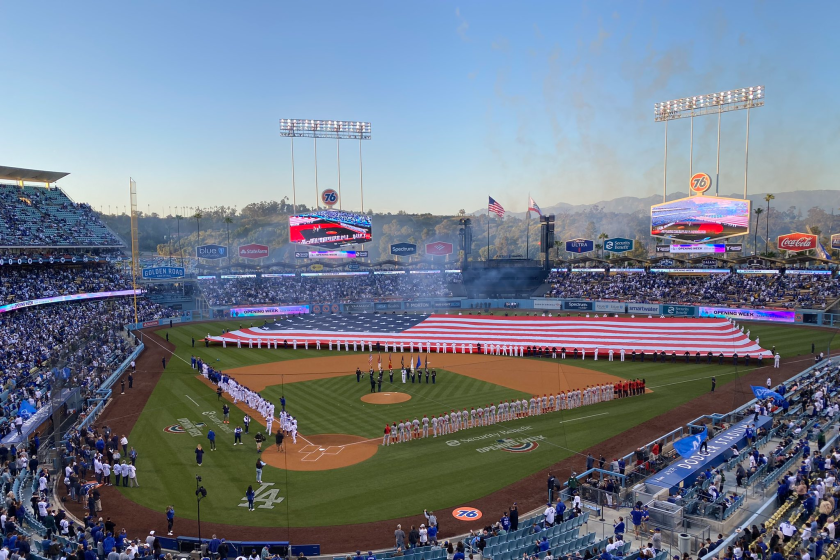 What you need to know: The Dodgers open the second half of the season with a four-game series against the San Francisco Giants at Dodger Stadium, starting Thursday.

Right-hander Mitch White will start Thursday for the Dodgers against Giants left-hander Carlos Rodon. White is 1-2 with a 4.20 earned-run average, and Rodon is 8-5 with an ERA of 2.66. Rodon has started 18 games and has 131 strikeouts in 105 1/3 innings.

One year ago, San Francisco was in first place in the division with a two-game lead over the Dodgers.

The Giants went into the All-Star break winning seven of nine games. The team recently put shortstop Brandon Crawford on the injured list with an inflamed left knee.

How to watch the Dodgers vs. Giants series

Catch up on the latest Dodgers news