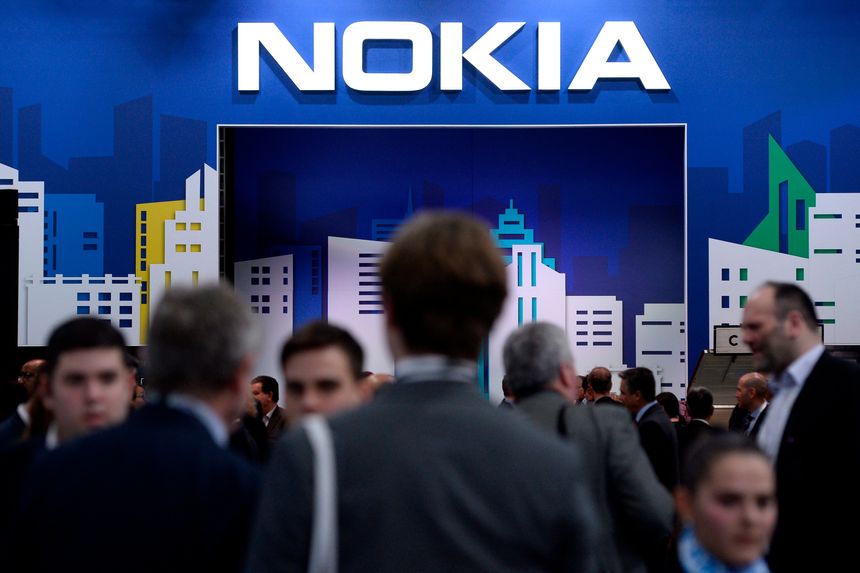 said it was on track to hit the higher end of its 2022 sales forecast, as sales of its telecommunications equipment rose in North America and its efforts to rebound from the missteps of recent years show signs of success.

The Finnish maker of 5G cellular antennas and other telecom infrastructure Thursday reported an 11% increase in second-quarter sales to 5.9 billion euros, or about $6 billion, compared with a year earlier. Profit rose 31% to €460 million.

AB, Nokia reported that its quarterly sales increase was driven by its biggest market, North America, where sales grew 35% as telecom-service providers snapped up 5G equipment.

Both Nokia and Ericsson have benefited from the U.S. government’s four-year-old campaign to get allied countries to ban its huge Chinese competitor, Huawei Technologies Co., over spying concerns that Huawei says are unfounded. Nokia couldn’t take full advantage of the opportunity because it made a costly mistake in developing and procuring computer chips for its equipment. That made its products more expensive to buy and operate, and thus less attractive to wireless carriers, its primary customers.

Since becoming Nokia’s chief executive two years ago, Pekka Lundmark has given priority to improving research and development at the company. He has called 2021 a pivotal year for catching up to rivals in 5G technology.

Nokia’s “renewed competitiveness” has put it on track to meet the higher end of its 2022 financial forecast, of €23.5 billion to €24.7 billion, he said Thursday.

Like Ericsson, Nokia said it expects the global market for telecom equipment to grow, as carriers around the world continue enhancing cellular networks. Nokia said it remains affected by the worldwide supply-chain disruptions, but added that those challenges show signs of improvement.

Write to Stu Woo at Stu.Woo@wsj.com