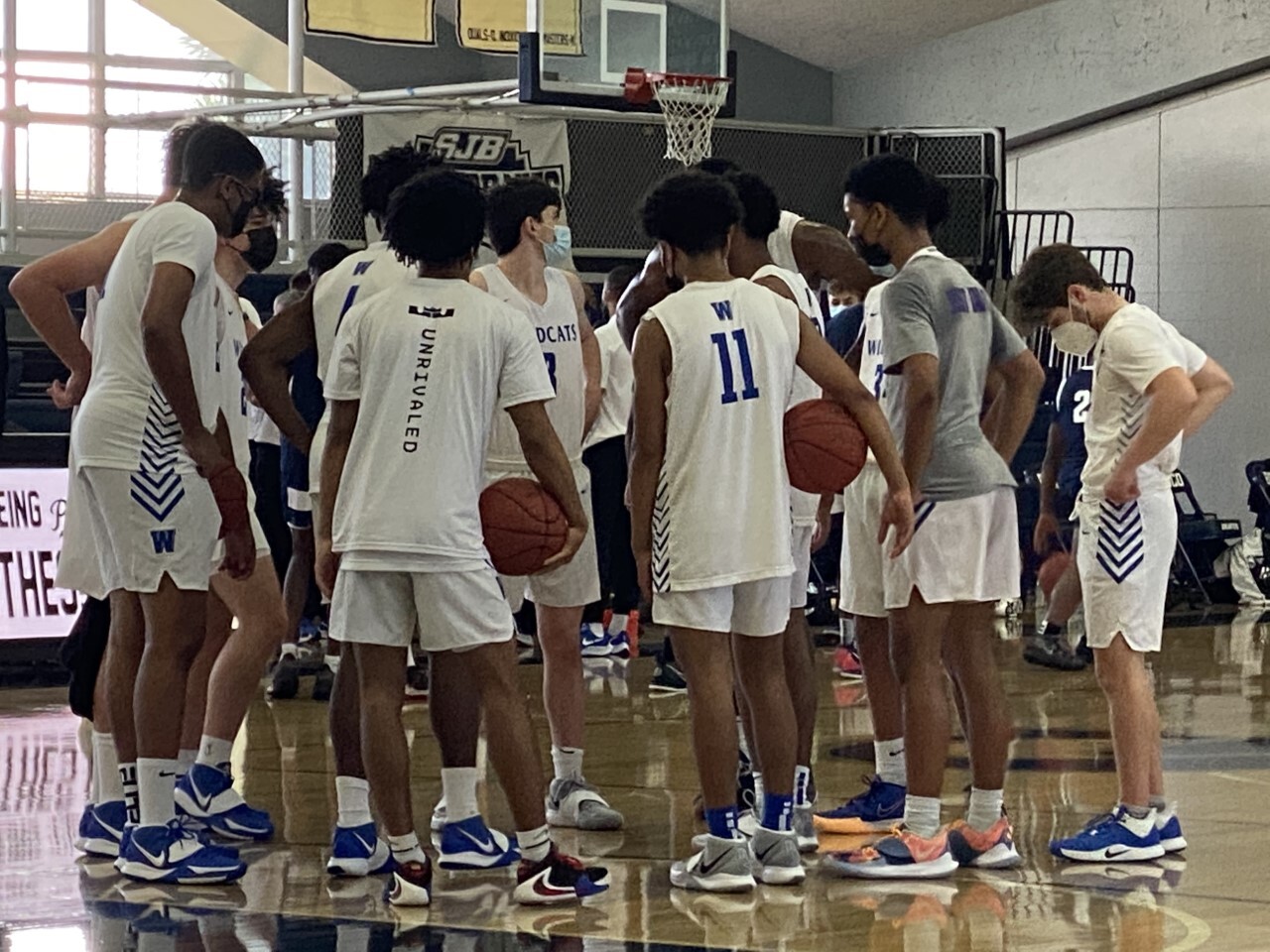 DJ Gay, who was an All-City guard at Sun Valley Poly in 2007 and became a standout player at San Diego State, has been hired as the new boys’ basketball coach at Windward.

“We are really fired up,” Windward athletic director Tyrone Powell said. “From the first conference, I thought this guy lines up with the values of our school.”

Gay’s coach at Poly, Brad Katz, now an assistant principal at Westlake, said, “I went down to San Diego and saw him coach both travel ball and Country Day,” Katz said. “He does a real nice job. He’s calm and the kids respond well.”

Gay, 33, will take over for Colin Pfaff, who resigned to move his family to Northern California. Gay’s first task will be to make sure Windward’s talented group of young players stay at Windward.

It’s going to be an interesting 2022-23 in basketball for Windward, which also had to find a new girls’ basketball coach after Vanessa Nygaard resigned to move to the WNBA. She has been replaced by Jerica Williams. Both played basketball at San Diego State.