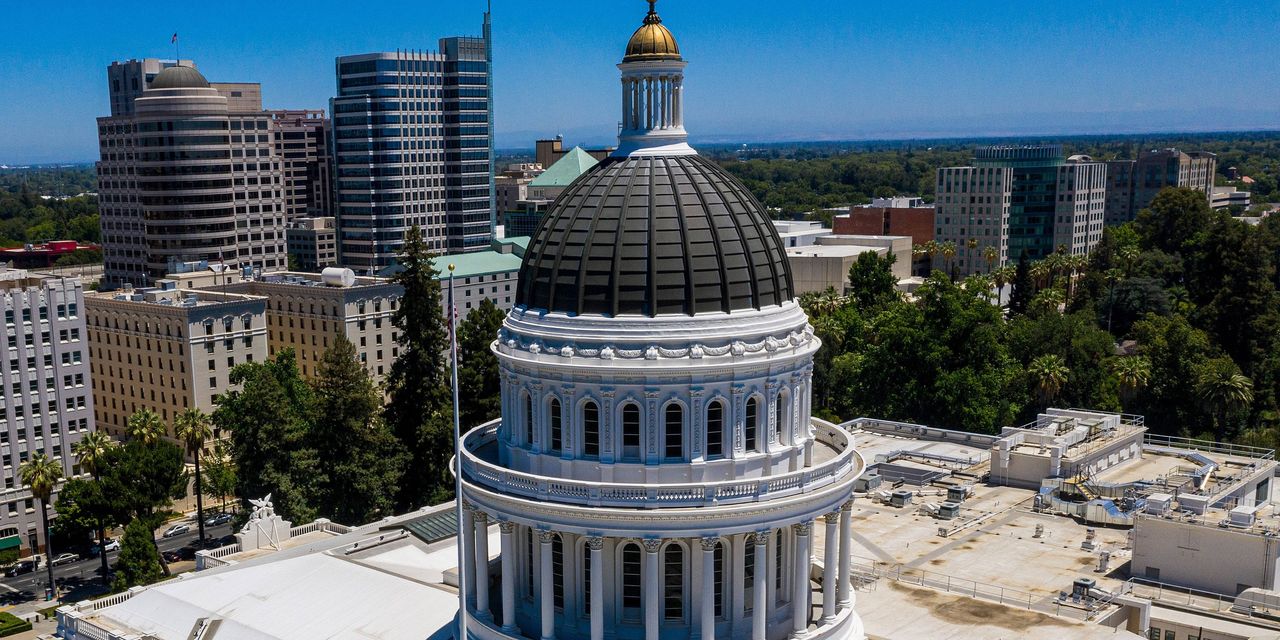 California lawmakers killed a bill Thursday that would have allowed government lawyers to sue social-media companies for features that allegedly harm children by causing them to become addicted.

The measure would have given the state attorney general, local district attorneys and city attorneys in the biggest California cities authority to try to hold social-media companies liable in court for features they knew or should have known could addict minors. Among those targeted could have been Facebook and Instagram parent Meta Platforms Inc., Snapchat parent Snap Inc., and TikTok, owned by Chinese company ByteDance Ltd.

The bill died in the appropriations committee of the state senate through a process known as the suspense file, in which lawmakers can halt the progress of dozens or even hundreds of potentially controversial bills without a public vote, based on their possible fiscal impact.

Its death comes after social-media companies worked aggressively to stop the bill, arguing that it would lead to hundreds of millions of dollars in liability and potentially prompt them to abandon the youth market nationwide.

Meta, Twitter Inc. and Snap had all individually lobbied against the measure, according to state lobbying disclosures.

“We’re glad to see that this bill won’t move forward in its current form. If it had, companies would have been punished for simply having a platform that kids can access,” said Dylan Hoffman, the executive director for California and the Southwest at tech-industry group Technet.

Assemblyman Jordan Cunningham, a Republican who wrote the legislation, said he was disappointed it won’t receive a vote in the full state senate.

In addition to companies and tech-industry groups, a number of internet-privacy advocates opposed the measure, saying it could blur the line between product liability and freedom of speech.

An earlier version of the bill, which would have allowed parents to sue social-media companies, passed the state assembly on a bipartisan vote in May.

Tech-industry lobbyists succeeded in persuading legislators to pare back that version so only government prosecutors could file such suits. The amended version passed the Senate Judiciary Committee 8-0 in June.

At a hearing before the judiciary committee vote, youth advocates, teachers unions and consumer groups voiced their support. Activist Larissa May testified she was on social-media apps for more than a dozen hours a day during a time in college.

Ms. May said Thursday that the legislation’s death was “a clear sign the government isn’t ready to prioritize the well-being of our youth.”

Write to Sarah Donaldson at sarah.donaldson@wsj.com