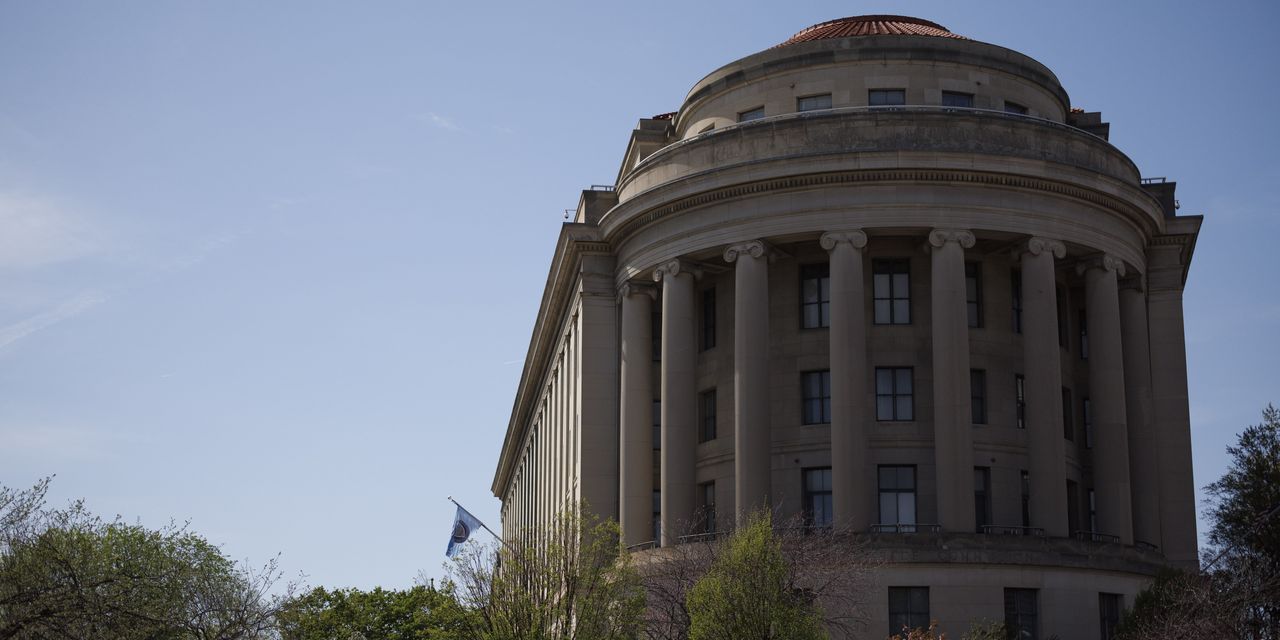 WASHINGTON—The Federal Trade Commission is expected to begin writing federal rules to expand online privacy protections as soon as Thursday, according to people familiar with the matter.

The move is the latest indication of the five-member commission’s more aggressive posture under its chairwoman, Lina Khan, a Democrat who has been a vocal critic of big business, particularly large technology companies.

Congress is also considering legislation to impose new rules to give Americans more control over their personal data, but it is unclear if there are enough votes to ensure passage this session. A group of state attorneys general has raised concerns that the bill could pre-empt tougher privacy standards adopted at the state level.

The new FTC rules could take years to enact, and the commission could follow several different paths, the people said. One option would be to declare certain data collection practices unfair or deceptive, using its authority to police such conduct.

The agency could also tap a less-used legal authority that empowers it to go after what it considers unfair methods of competition, perhaps by viewing certain businesses’ data-collection practices as exclusionary.

A third option could focus on addressing privacy protection for children, with the FTC updating its rules under the 1998 Children’s Online Privacy Protection Act. And it could use its enforcement powers to target individual companies, as some privacy advocates urge.

Ms. Khan has made a number of moves to lay the groundwork for potential rule making, including by voting with the FTC’s two other Democrats to change internal procedures to expand her control over the rule-writing process.

Early in his term, President Biden ordered the FTC to look at writing competition rules in a number of areas, including “unfair data collection and surveillance practices that may damage competition, consumer autonomy, and consumer privacy.”

Some privacy advocates have called on the agency to ban “surveillance advertising” as an unfair method of competition, citing a Wall Street Journal article about the impact of the Instagram app owned by

Meta has said it faces stiff competition and that the Journal mischaracterized internal research on Instagram’s impact.

The lack of a broad federal law protecting consumers’ privacy has become a bigger concern for advocates as online platforms and others have amassed troves of consumers’ search data and other information. Many privacy advocates are particularly worried about children, who can be more vulnerable to targeted online advertising and attention-grabbing algorithms.

Ms. Khan and fellow Democratic commissioners have previously indicated that the agency would be giving more attention to how platforms might be abusing children’s privacy, as many children have spent more time online during the Covid-19 pandemic.

also has become an advocate for federal privacy legislation, saying that consumers don’t understand how their data is collected and monetized, creating what she terms a “market failure.”