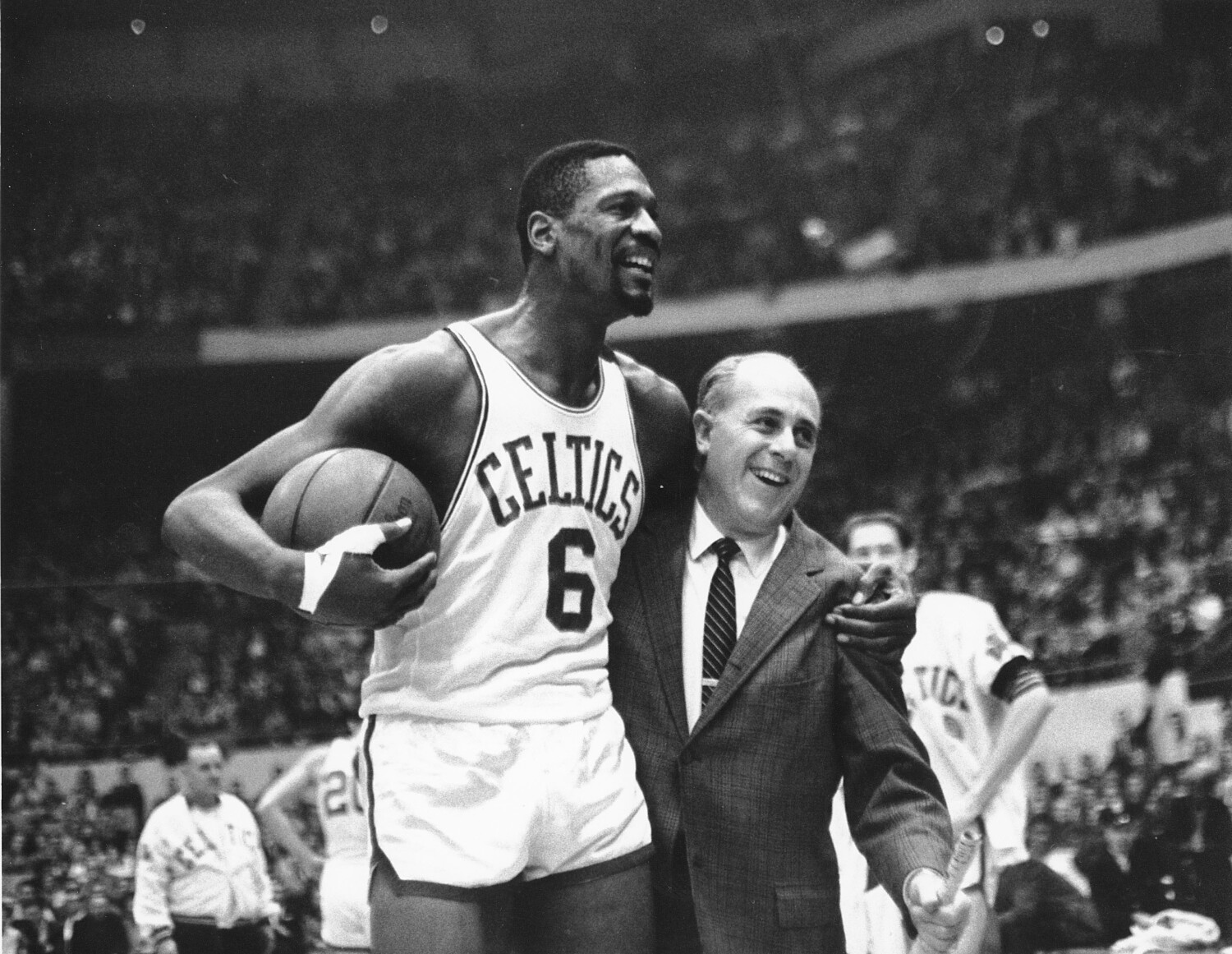 The NBA has announced that, for the first time in league history, one player will have his number retired leaguewide.

Bill Russell, regarded as the league’s greatest winner and the namesake of its Finals MVP award, will be honored by the NBA with his No. 6 uniform no longer available to players entering the league.

Current players who already wear No. 6, like the Lakers’ LeBron James, can continue to wear the uniform number.

The NBA announced the decision on Thursday.

“Bill Russell’s unparalleled success on the court and pioneering civil rights activism deserve to be honored in a unique and historic way,” NBA Commissioner Adam Silver said in a statement. “Permanently retiring his No. 6 across every NBA team ensures that Bill’s transcendent career will always be recognized.”

Teams will also honor Russell with a commemorative jersey path and with an on-court logo.

“This is a momentous honor reserved for one of the greatest champions to ever play the game,” NBPA Executive Director Tamika Tremaglio said in a statement. “Bill’s actions on and off the court throughout the course of his life helped to shape generations of players for the better and for that, we are forever grateful. We are proud to continue the celebration of his life and legacy alongside the league.”

In 2010, Russell earned the Presidential Medal of Freedom.